As the title suggests, we have 3 new releases coming out in July.

Firstly, The Kimberly Steaks - To Live & Die In West Central Scotland LPs arrived today so we're very happy to announce these are ready to go NOW!  For those who haven't heard the album it's fast paced, energetic pop punk in the vein of Crimpshrine and other Easy Bay Lookout bands from 20-25 years ago.  As ever you can stream the album in full, just head over here 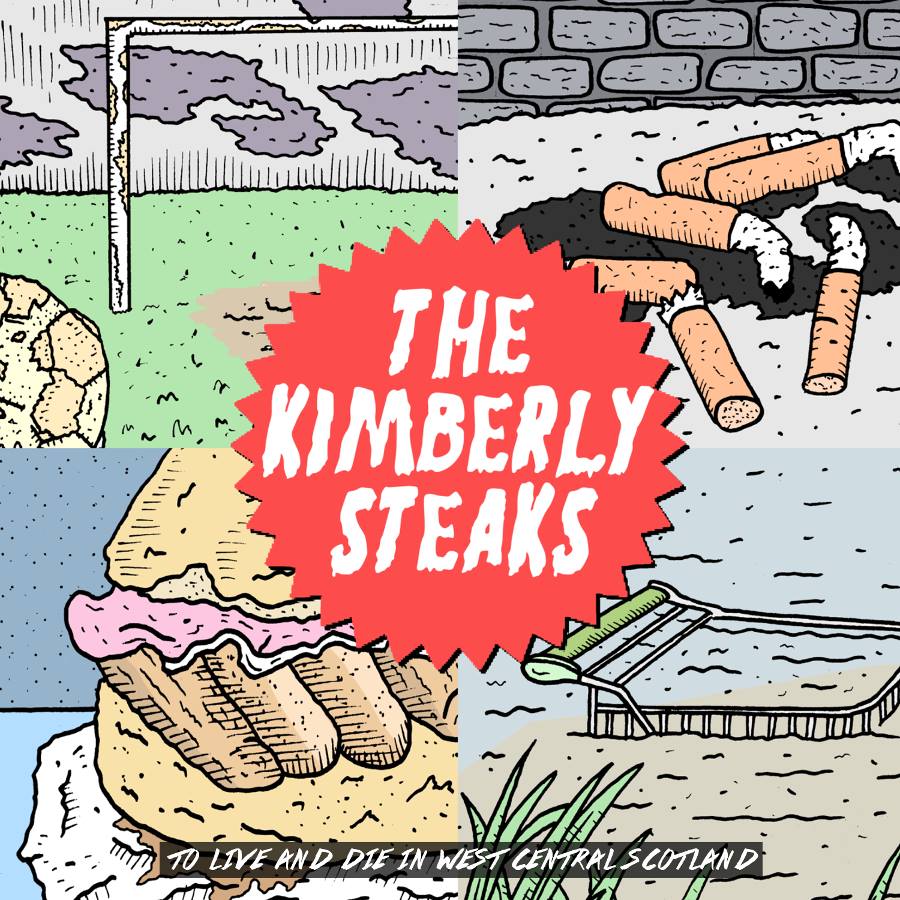 In about 10 days we should have the Gameday Regulars / Guerrilla Monsoon split 7"s.  It's a co-release with Paper & Plastick, so if you live in the US you can get it from them.  We will have the stream for this record up on the site very soon. 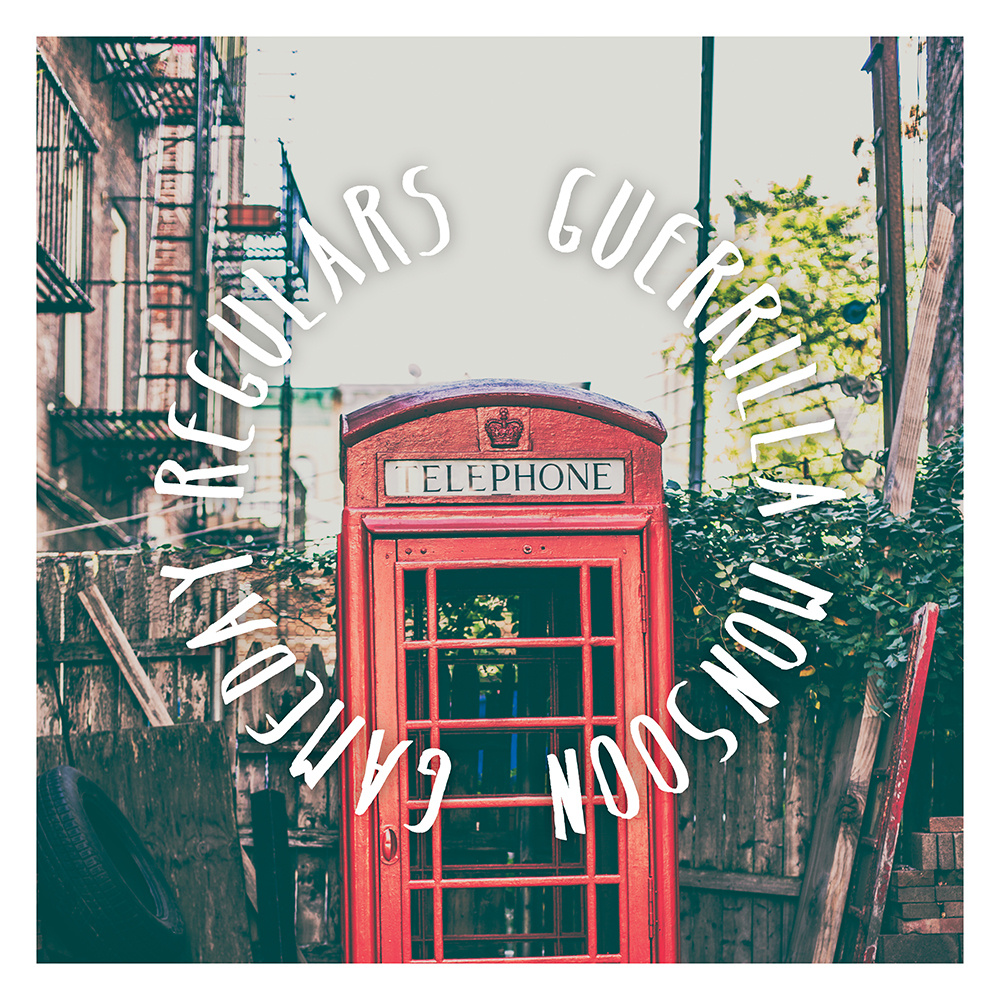 ...and FINALLY in 2 weeks time we will have the last record in series 3 of the split 7"s.  It features The Zatopeks & Science Police (Grath from House Boat new band).  Obviously this record was due out a while ago and I'm really sorry for the delay.  There was a lengthy delay with getting the songs finished, then mastered, then the art and finally a final delay at the pressing plant!  This record has had about 6 different release dates pencilled in but I can finally say with confidence the records will be posted out within 3 weeks, hopefully a little sooner. 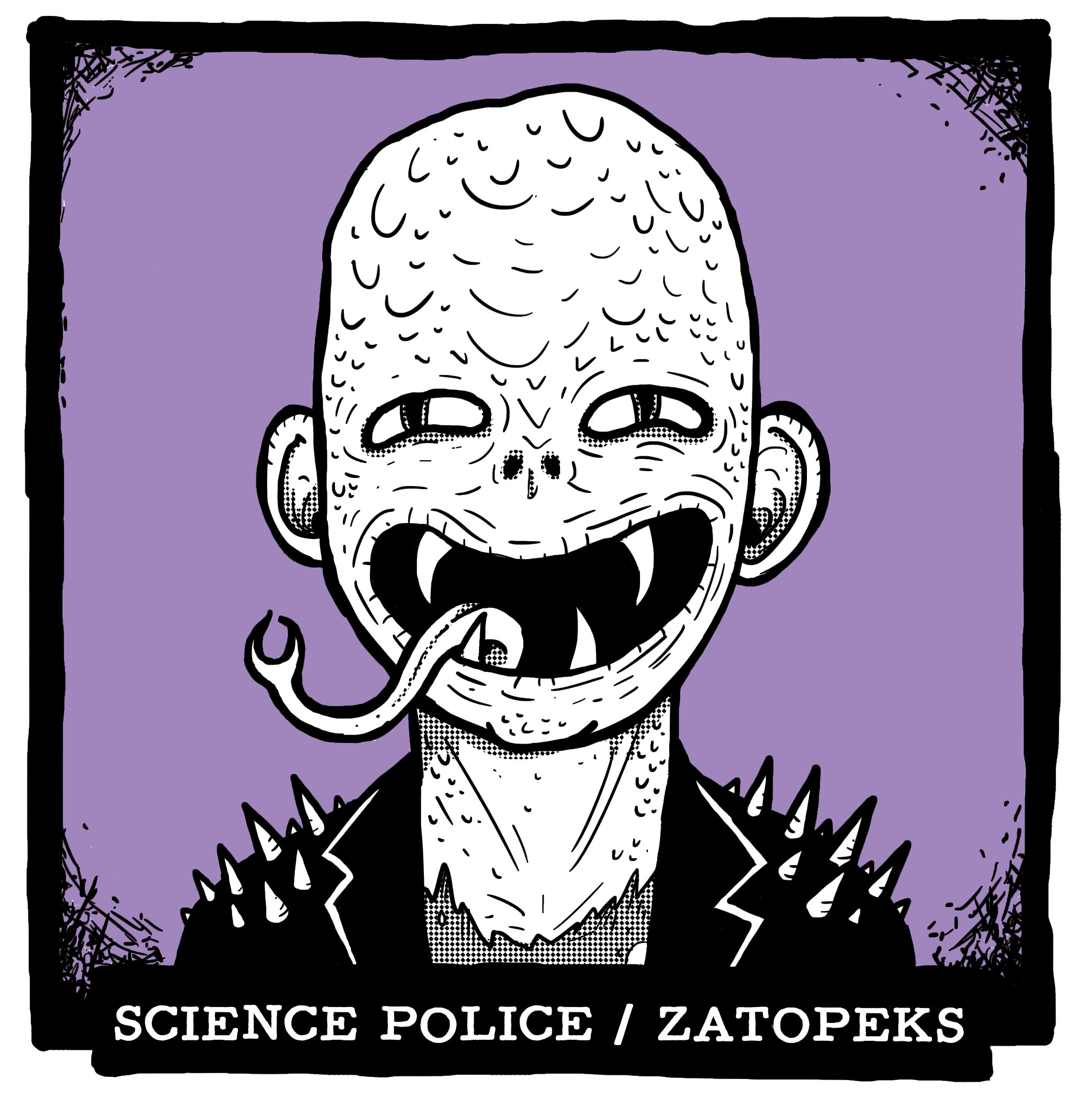